New York City bagels are as legendary as the New York City pizza. Once you have had a bagel here, the rest just seems like a sad knockoff. Some say the secret must be in the water, others say its just good ole technique. Whatever it is, a New York bagel is like none other. And, what’s not to love? It’s comforting. It’s hearty. When done right, it has just the right amount of crunch to softness ratio that is incredibly satisfying from the first bite to last. It’s amazing anyway you eat ’em–from plain toasted with peanut butter to a smear of cream cheese, smoked lox, onions, and capers.  Not to mention the endless variety of choices from sesame seed, onion, everything, poppy seed, cinnamon raisin you name ’em.  Sure, a spread can make any ole bagel taste good, but a GREAT bagel tastes good just by itself. Think you need to make a trek to Manhattan or Brooklyn for that perfect bagel? Think again. Check out our list of the best bagel shops in Queens. 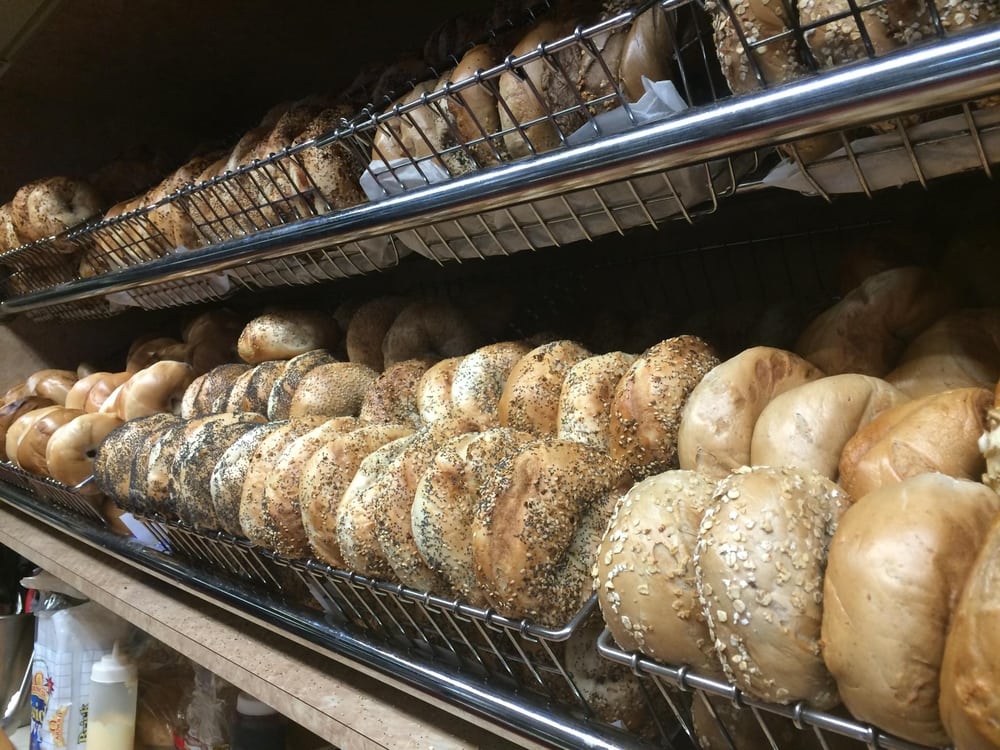 It’s not uncommon to see long lines from the nearby Courthouse. The verdict? Definitely one of the best bagel shops in Queens. Known for their crisp, irregular shaped chewy bagels, it’s also one of the few places that serves up traditional bialy’s–the bagels flatter cousin. Unlike a bagel, which is boiled before baking, a bialy is simply baked, and instead of a hole in the middle it has a depression filled with diced onions. 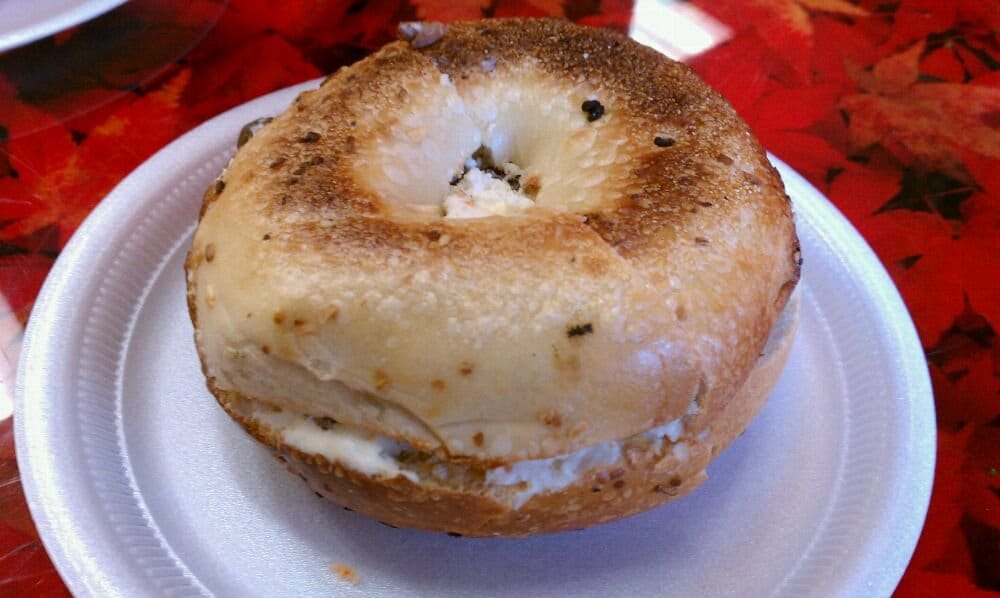 Now we’ll be the first to admit that when most folks think about Jackson Heights, a bagel shop doesn’t immediately pop into mind. Yet, in the midst of Spanish, Indian, Bengali, and Himalayan cuisines Juju’s Bagel Cafe stands on it’s own for its delicious bagels. 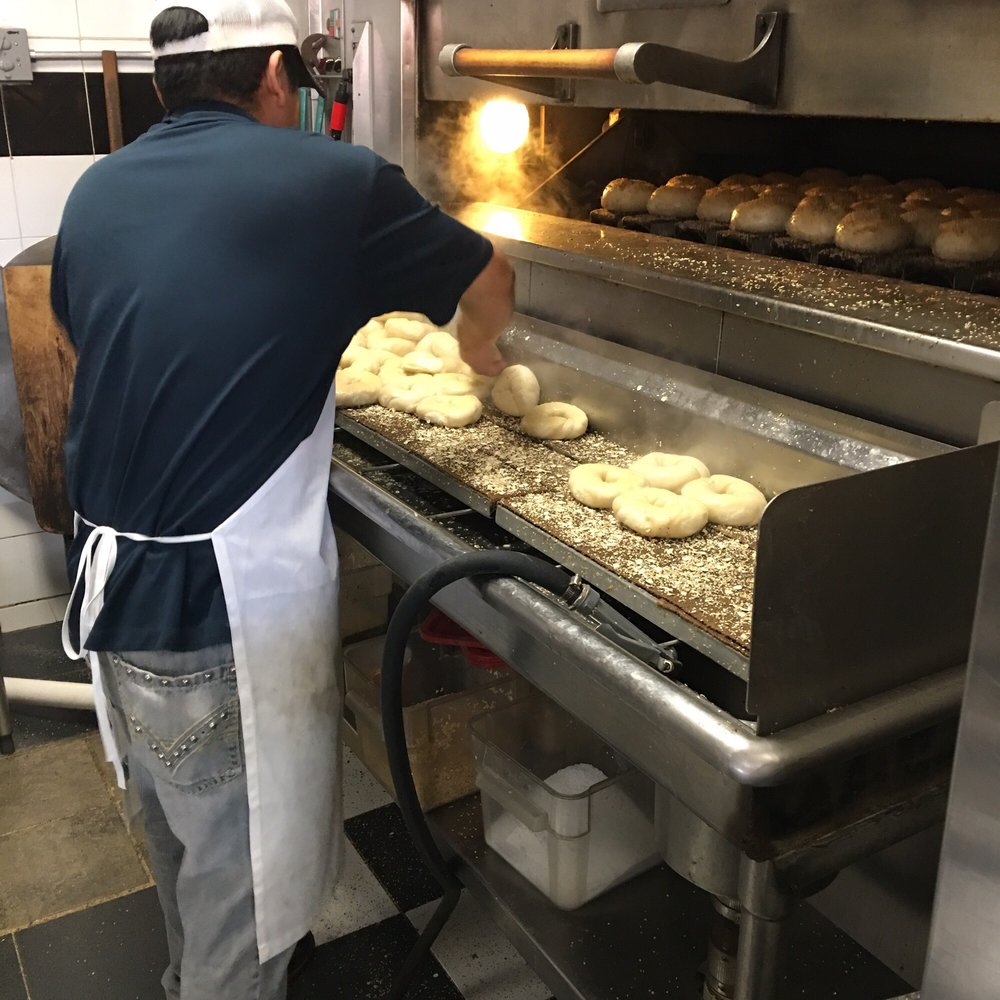 Curious as to how fresh the bagels are? How about watching it being made right before your eyes. Baker’s Dozen Bagels is a fixture in the community for their light, salted and moist center bagels with a huge selection of spreads. Get there extra early to beat the huge crowds from the nearby LIRR station. 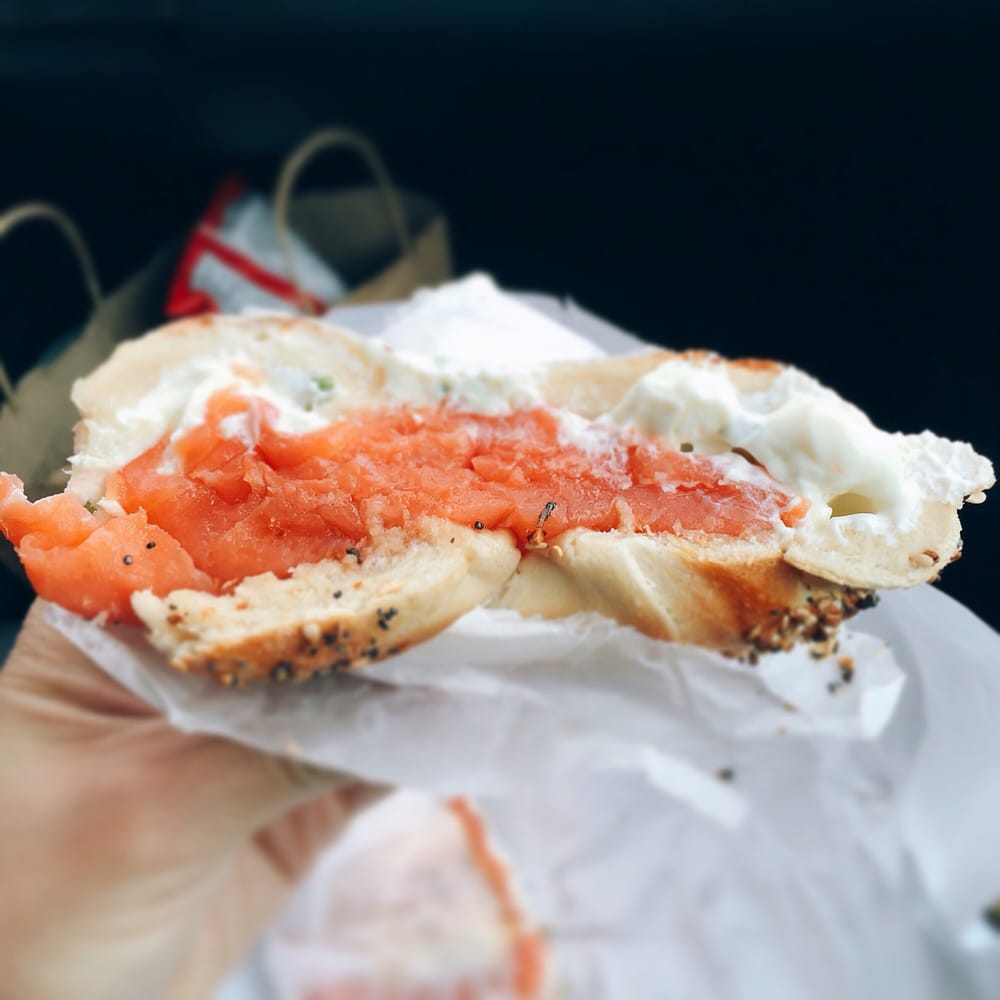 Truly a utopia for all types of bagel lovers–even gluten free. That’s right, one of the few places in NYC which serves up gluten free bagels. Feeling adventurous? Try their jalapeno cheddar cheese bagel. 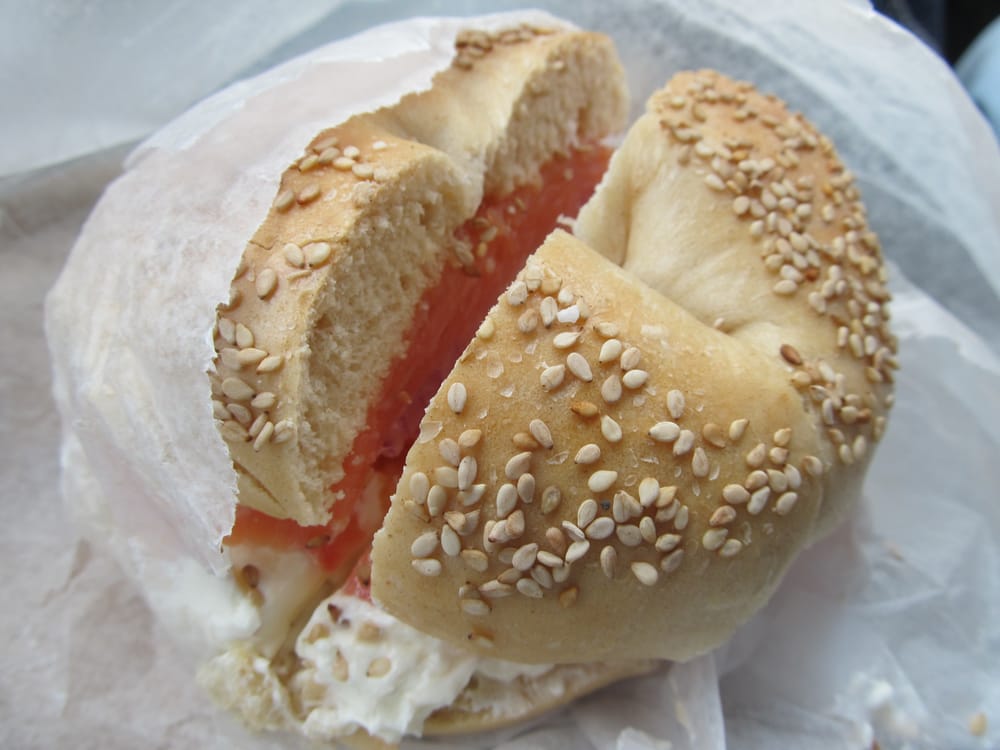 When you been making bagels for as long as the Bagel Oasis, you know the bagels got to be good! For over 55 years, this beloved establishment has been serving some of the best bagels in NYC with a recipe that’s been unchanged throughout the test of time.  Open 24 hours,  you are guaranteed freshly made bagels anytime of the day.  The secret comes from using malt instead of sugar which gives the bagel its unique texture, and easily making onto our list of the best bagel shops in Queens. 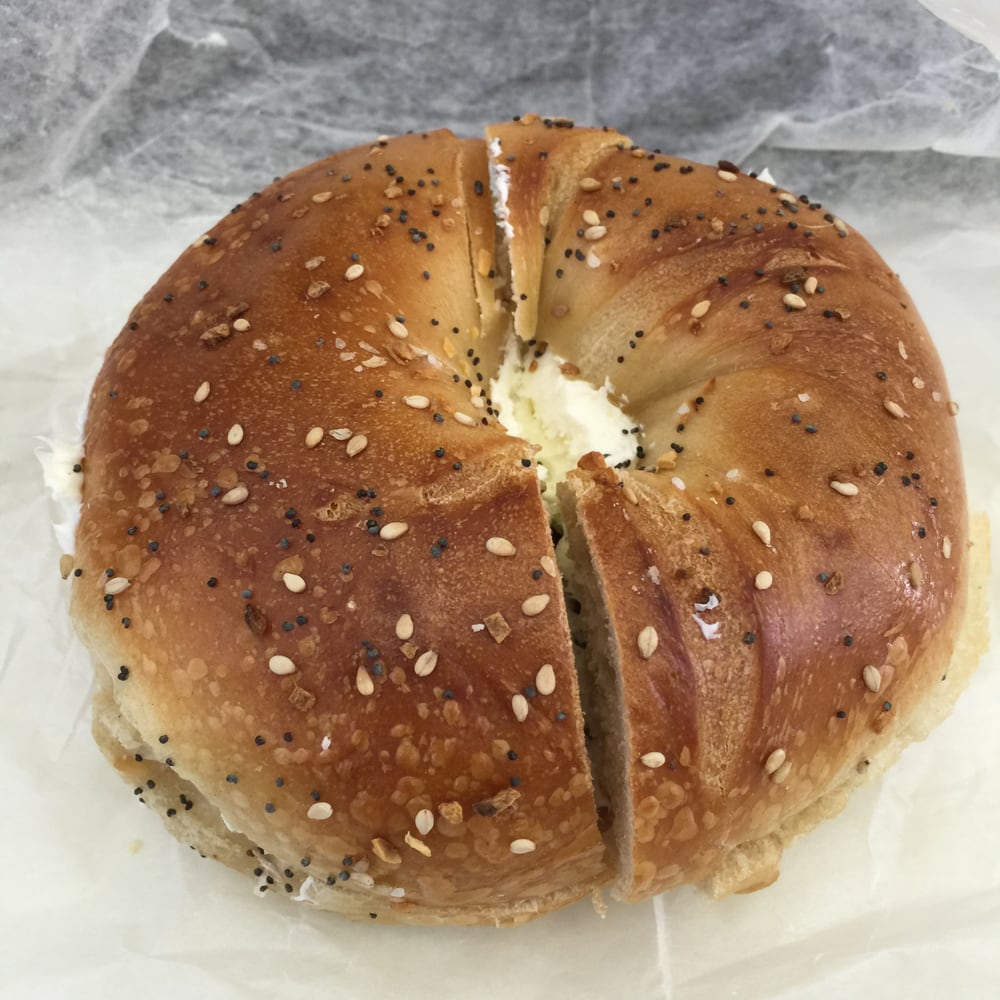 The go-to spot for the Bayside residents for some..you guessed it…top bagels. After several months being closed for renovations, they are back and better than ever. 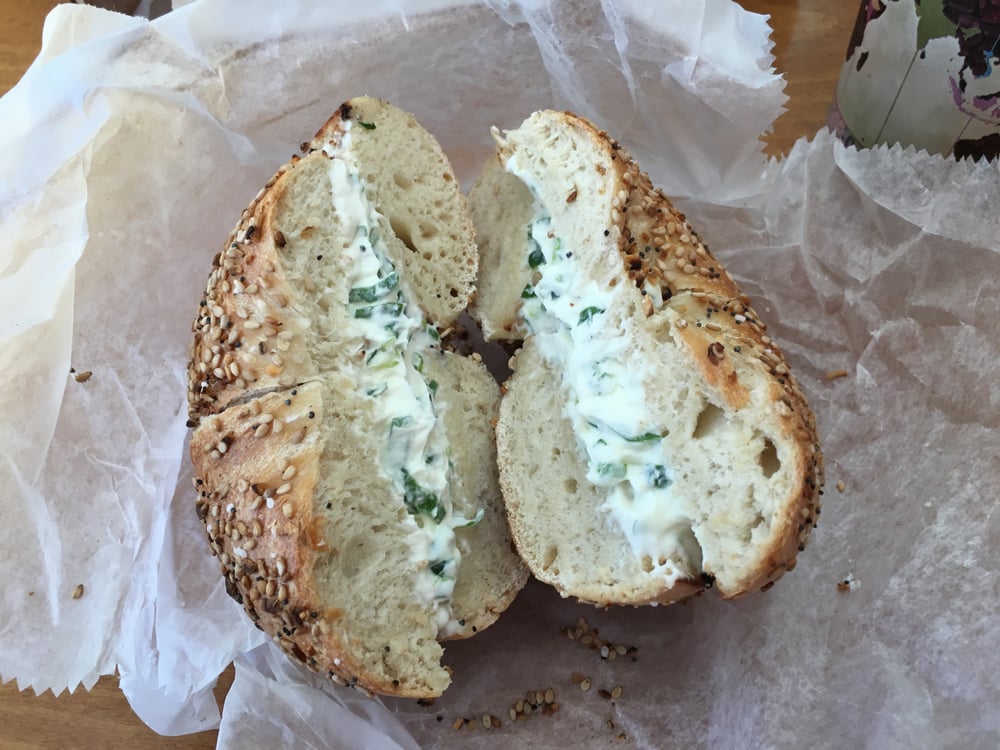 This no frills deli serves up some serious bagels with an endless choice of sandwiches. 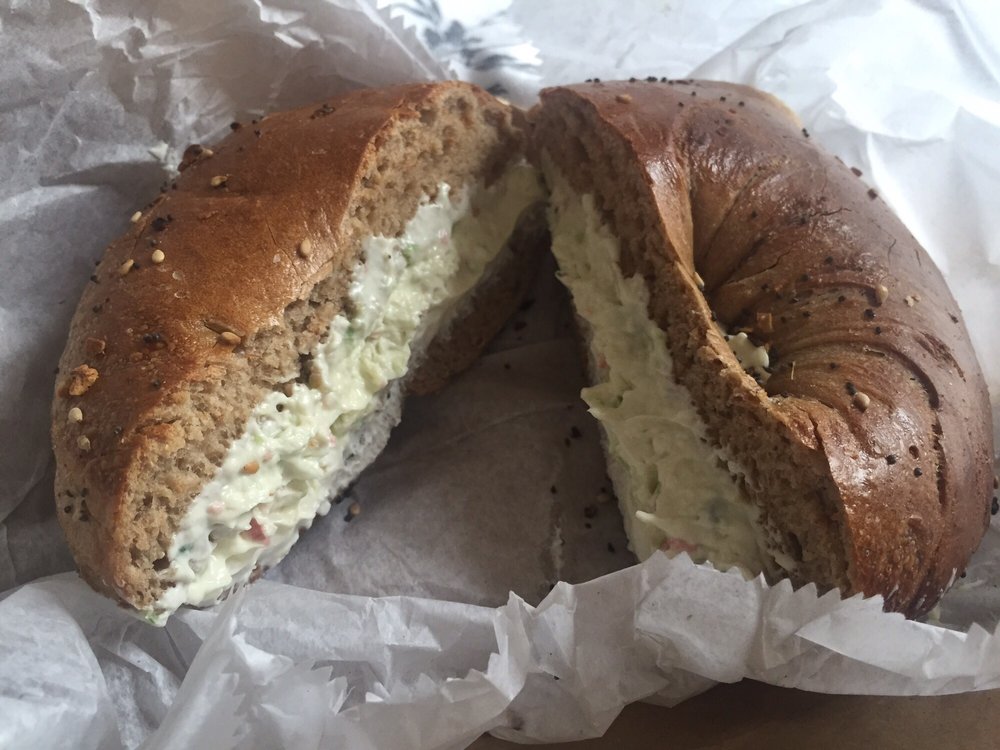 This old school, cash only deli is a beloved fixture in the neighborhood as the best place to go to satisfy your bagel craving . How old school? It doesn’t even have a grill meaning none of that fancy, shmancy breakfast sandwiches. But you won’t hear anyone complaining since the star of the show is their wide selection of bagels with generous unique spread like whitefish. Yum! 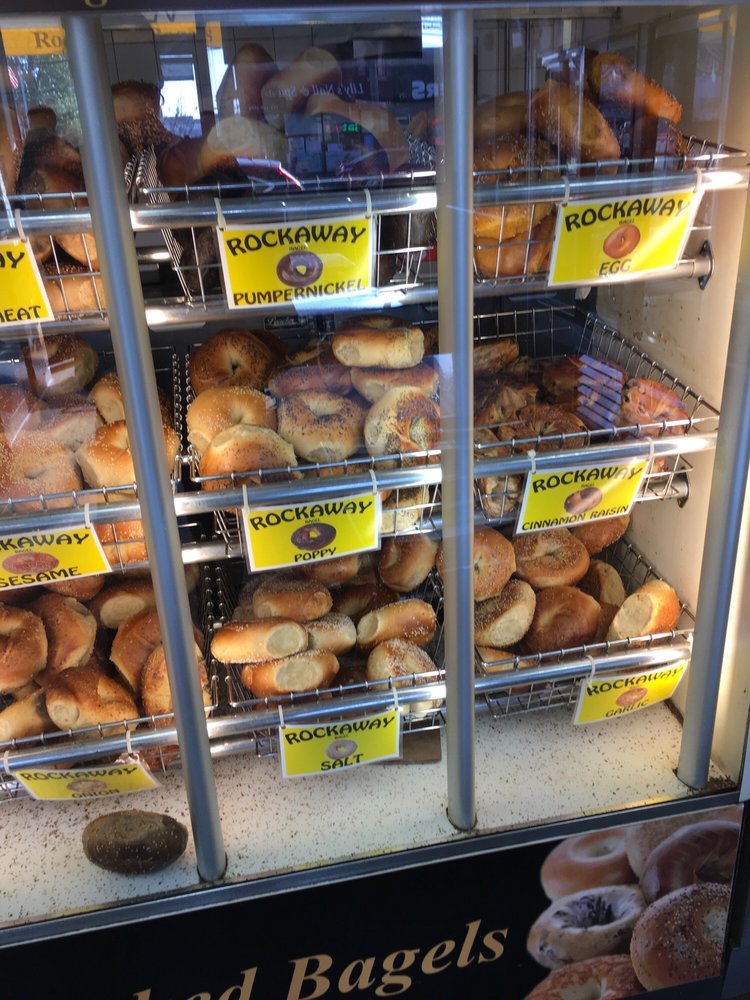 Although a bit of a trek to get to the Rockaways, you will be rewarded with freshly made, crisp bagels with an extra doughy center. Great way to carb up after spending the day catching the waves at the beach. 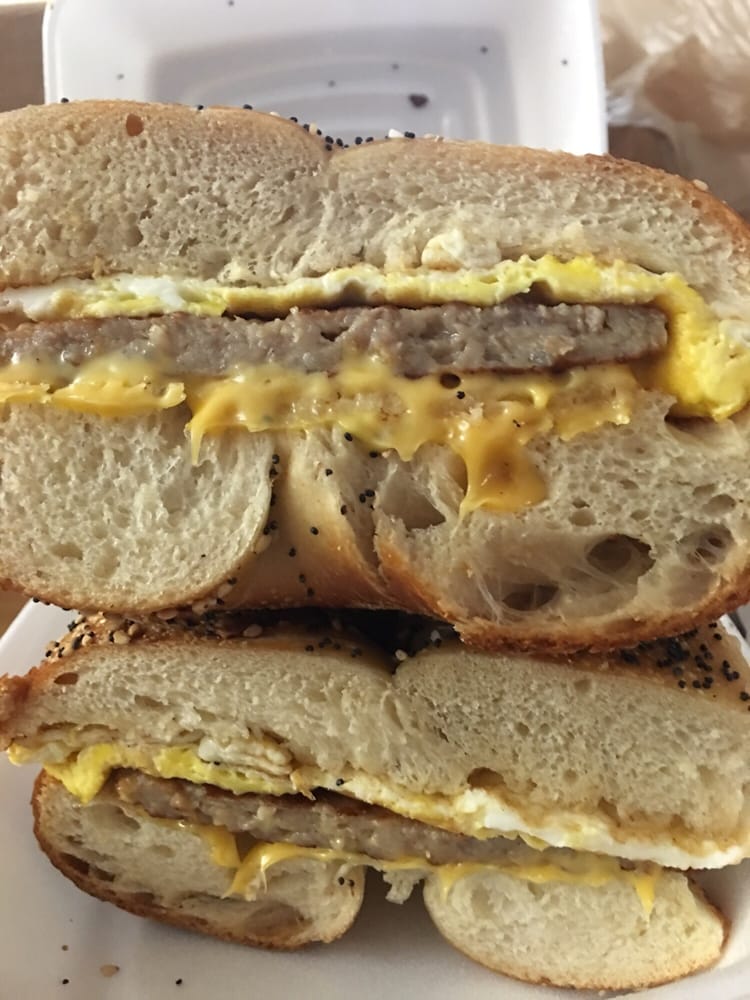 While the thought of a factory in the name might conjure stale, mass produced bagels. That isn’t the case here. Bagels are made fresh daily and on premise. Try their variety of breakfast sandwich to start your day off right. Long lines are to be expected, but it’s worth the wait. 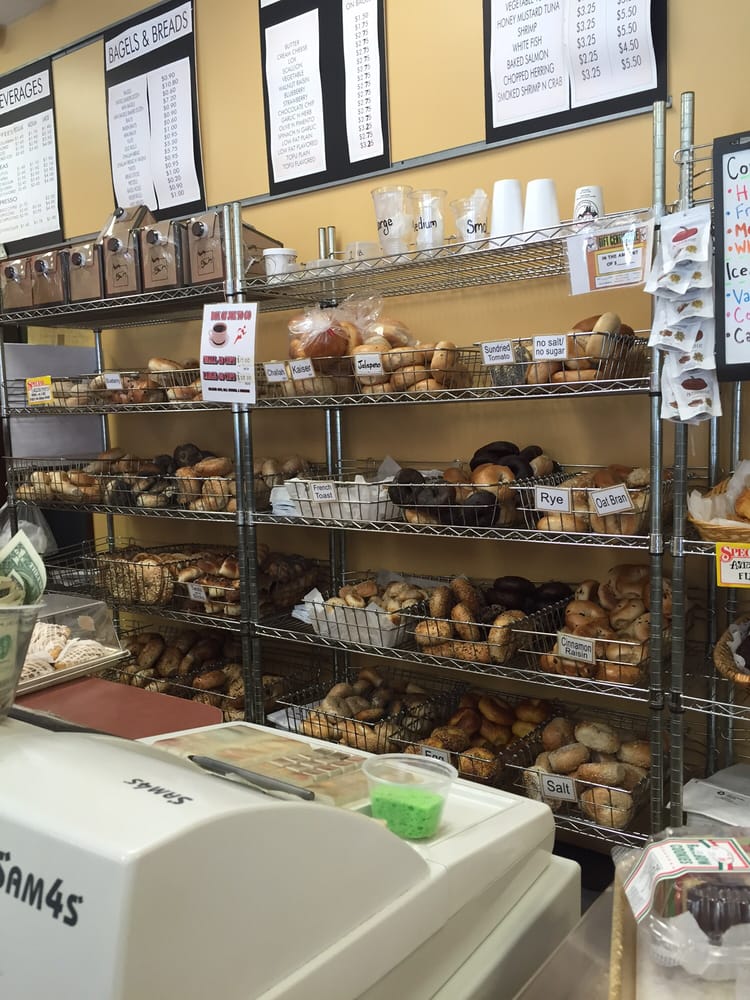 Last, but not least in our list of the best bagel shops in Queens is Bagel Club. Locals flock here for their huge selections of bagels and their endless choices of spreads ranging from chocolate chip to walnut raisin. Not a fan of dairy? No problem. Try their popular selections of tofu cream cheeses, which are just as popular–if not more.

There ya have it folks, our list of the best bagel shops in Queens. Let us know at the comment section if you been to any of them or have your own favorites in Queens. 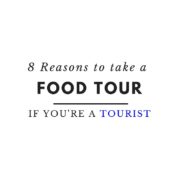 8 Reasons to Take Our Food Tours if You're a Tourist 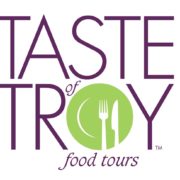 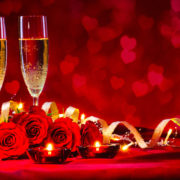 Where to Eat on Valentine's Day in Queens 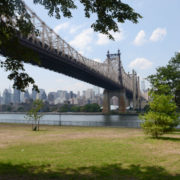 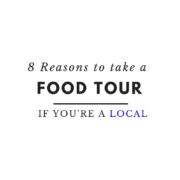 In light of COVID-19, we must, sadly, cancel all our tours until conditions are deemed safe for both our guests and restaurant partners.